By early May 1980, hundreds of people from different communities had come to live in Las Aradas, a hamlet located on the banks of the Sumpul River on the border with Honduras. They met there in search of protection since, in their places of origin, they were persecuted daily by the army, national guards and the paramilitary (ORDEN–National Democratic Organization).

There, on May 14, the group was hit by a joint operation of these forces. By the end of the day, approximately 600 peasants had died, including women, children and the elderly. The Sumpul River Massacre, as it became known, ushered in a new era in El Salvador's civil conflict. It was not only one of the first military operations that left evidence of the brutal counterinsurgency strategies carried out by the Salvadoran armed force (Truth Commission for El Salvador, 1993), it also created the first internationally recognized group of Salvadoran war refugees. 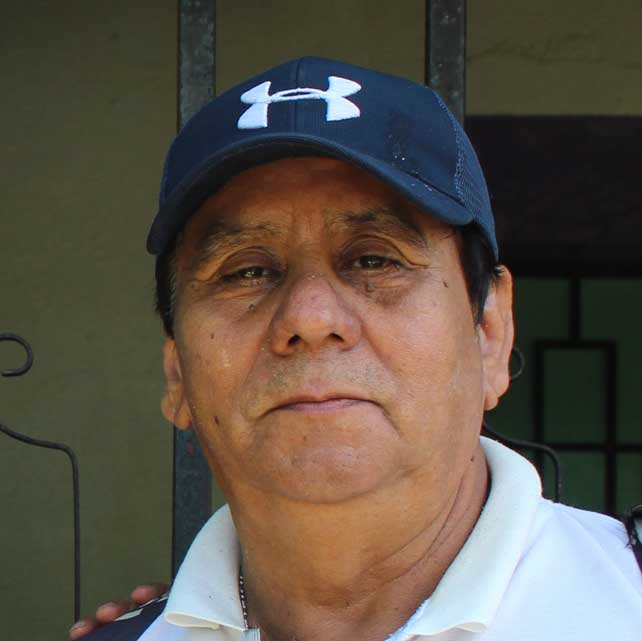